CEIR
The European association for the Taps and Valves Industry
back

CEIR celebrates its 60th Anniversary and new President at the 2019 GA in Barcelona!

On 17/18 of June, the 2019 CEIR Annual Congress took place in Barcelona at the Roca Gallery. The Annual Congress was the occasion to celebrate the 60th anniversary of CEIR, and to organise an interesting conference touching a number of relevant topics for the taps and valves sector.

Speakers of the Conference were:

The mandate of the current President and entire Board will last until June 2021. 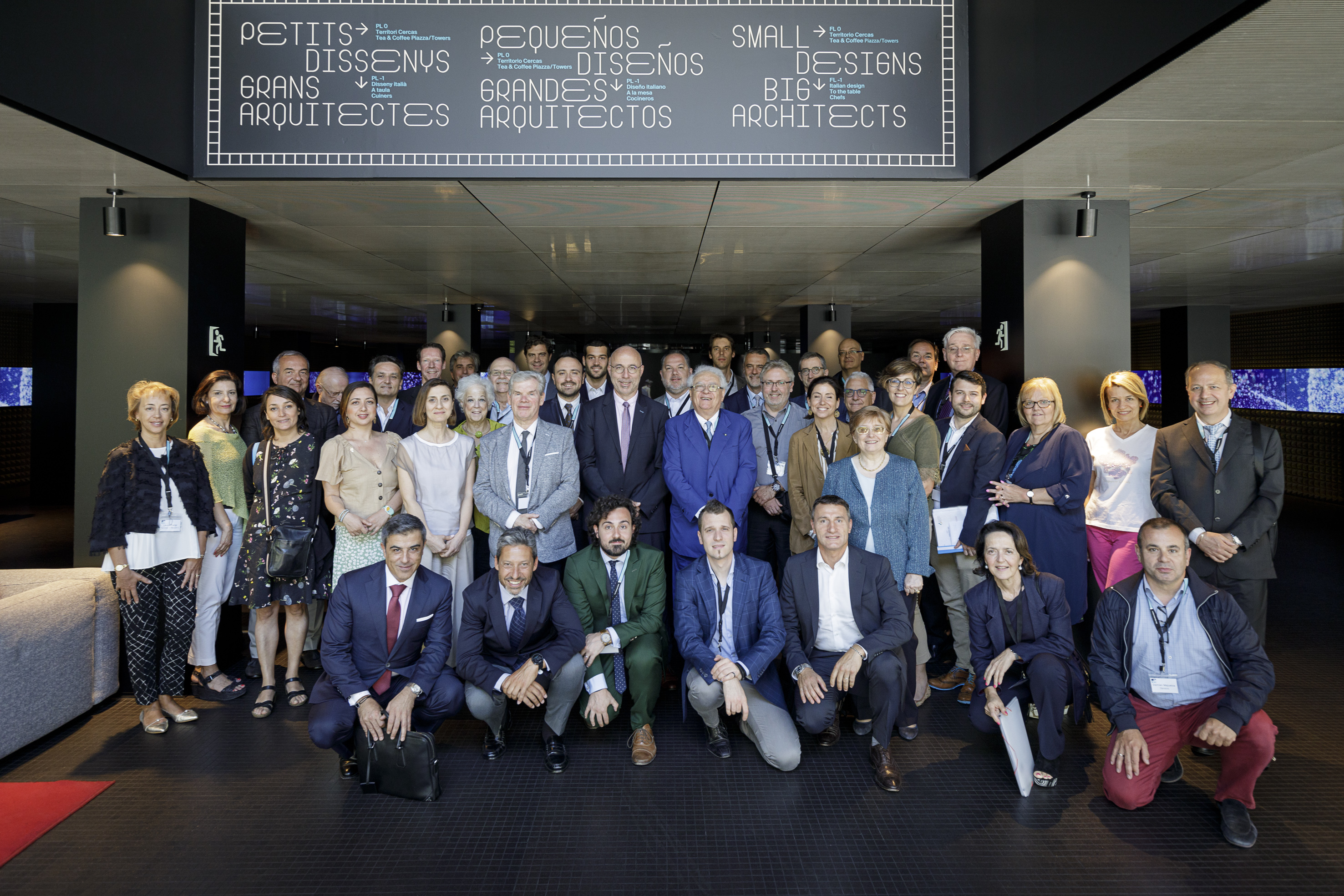